Davido is taking no days off in season and out of season as singer plans new music project.

It’s barely six months since Davido dropped his sophomore album and yet he is ready to put out a third. It seems everything about this forthcoming project has been worked out.

According to the DMW boss, his third studio album would be titled ‘A Better Time’ and is slated for release later in July.

Davido announced the coming of ‘A Better Time’ the album in July. It is believed some of the tunes that didn’t make the cut for ‘A Good Time’ would make it to the next project. 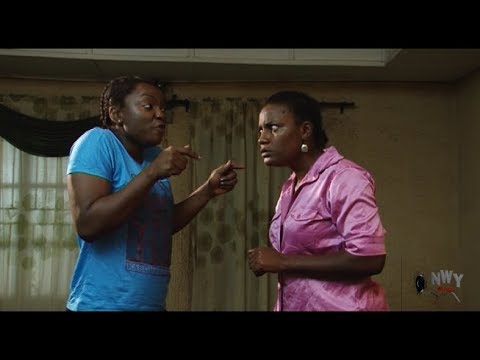 Breaking News: No Reopening Of Schools For Now – FG

How To Get 1k WhatsApp Status Viewer On A Single Status

Vector – If We Must (Sun & Rain) ft. Masterkraft

Bukunmi Oluwasina ft. Johnny Drille – You Will Never Be Mine